This weekend we said goodbye to Olivia de Havilland, one of the last the remaining stars from the Golden Age of Hollywood. We take a look back at some of her career highlights, including her Oscar-winning performance in The Heiress, and sibling rivalry.

“I would prefer to live forever in perfect health, but if I must at some time leave this life, I would like to do so ensconced on a chaise longue, perfumed, wearing a velvet robe and pearl earrings, with a flute of champagne beside me and having just discovered the answer to the last problem in a British cryptic crossword." – Olivia de Havilland

The Adventures of Robin Hood

Olivia first came to prominence alongside Errol Flynn in Captain Blood and then in The Adventures of Robin Hood. In the legendary tale, she played the role of Maid Marian. The film garnered great critical acclaim and firmly placed her on the map as a rising star in the world of Hollywood.

Later in her life Olivia reflected: “Playing good girls in the 30s was difficult, when the fad was to play bad girls. Actually I think playing bad girls is a bore; I have always had more luck with good girl roles because they require more from an actress.”

Gone With The Wind

Olivia may be most well-known for her performance alongside Vivian Leigh, Clark Gable, Leslie Howard and Hattie McDaniel in Gone With The Wind. The film was a romantic adaptation of Margaret Mitchell's novel and is set against the backdrop of the American Civil War. In 1940 it set records for the number of Oscar wins and nominations it received.

Recently the film has come under scrutiny for the way that some of the racial tensions were depicted. Whilst the film was of it's time, prejudices, inaccuracies and stereotypes have been highlighted that clearly have no place in modern society. As a result of this, the DVD is currently unavailable until the end of September when a new edition, providing historical context, will be released. 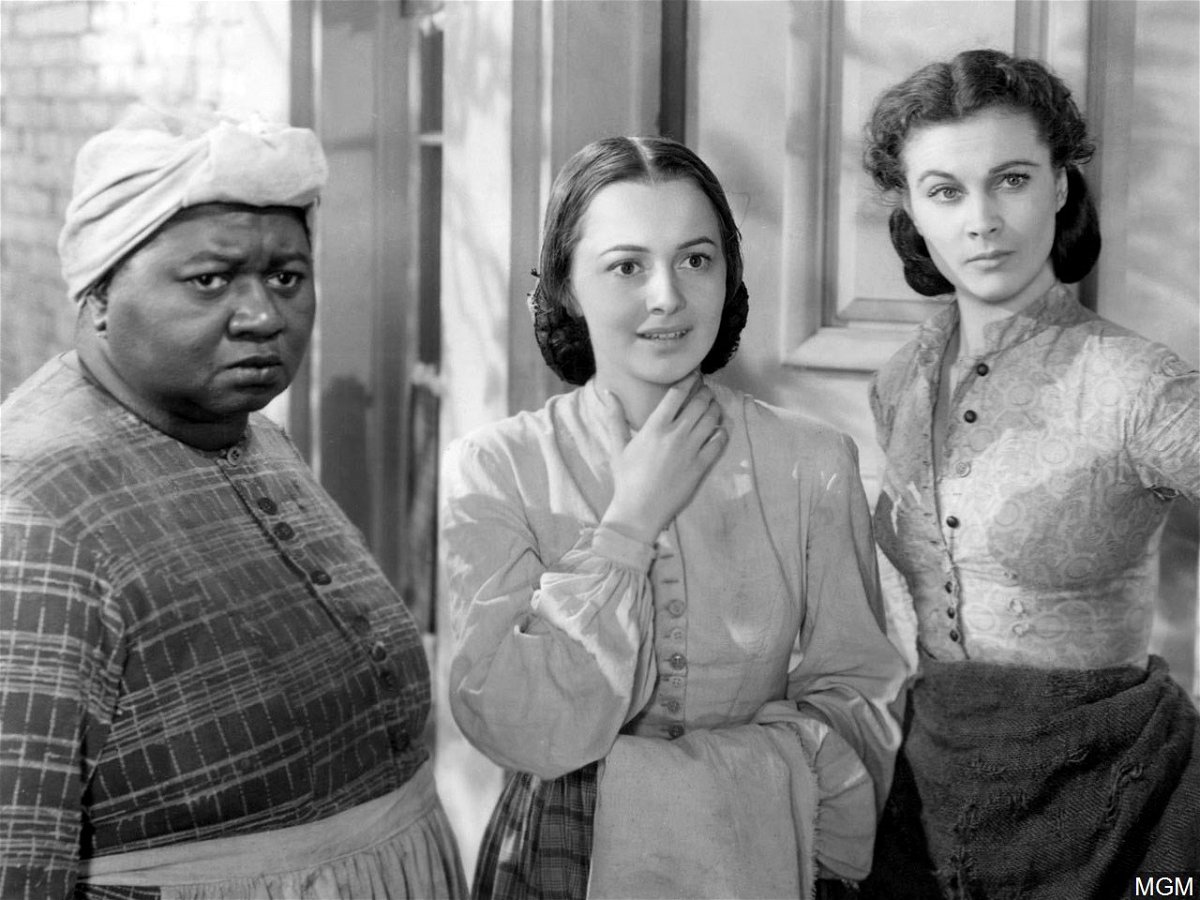 The pinnacle of a career? Olivia de Havilland's performance in The Heiress still receives critical acclaim to this day. It earned her the coveted Best Actress Oscar in 1949 and cemented what would become her legacy: a true Hollywood great.

"This powerful and compelling drama ... owes its triumph to the deft hand of director William Wyler and a remarkable lead performance by Olivia de Havilland" – TV Guide

De Havilland and her sister Joan Fontaine are the only siblings to have won Academy Awards in a lead acting category. Joan won her Oscar for her performance in Alfred Hitchcock's Suspicion. Olivia and Joan enjoyed a tumultuous relationship throughout their years. Things were often exacerbated by family relationships and also a sibling rivalry where comparisons were often drawn. The pair's mum famously told Fontaine that Warner Bros. was "Olivia's studio" after she was offered a contract, and that she could not use the family name.

In 1943 Fontaine starred in a leading role alongside the great Orson Welles in an adaptation of the Charlotte Bronte classic, Jane Eyre. It's fair to say that the pair may not have enjoyed much on-screen chemistry as Fontaine later reflected in her autobiography that "everything about him is oversize, including his ego". 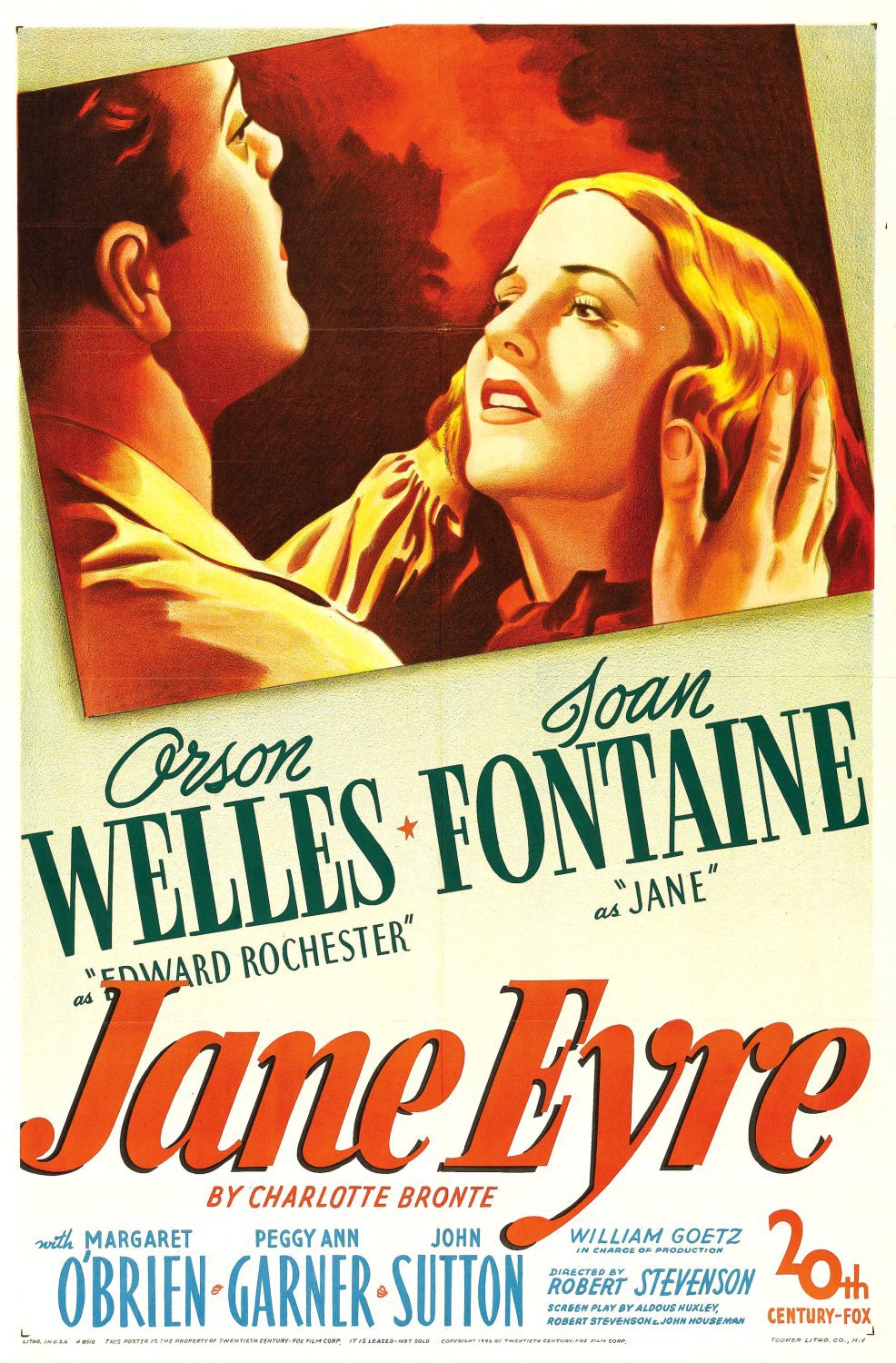