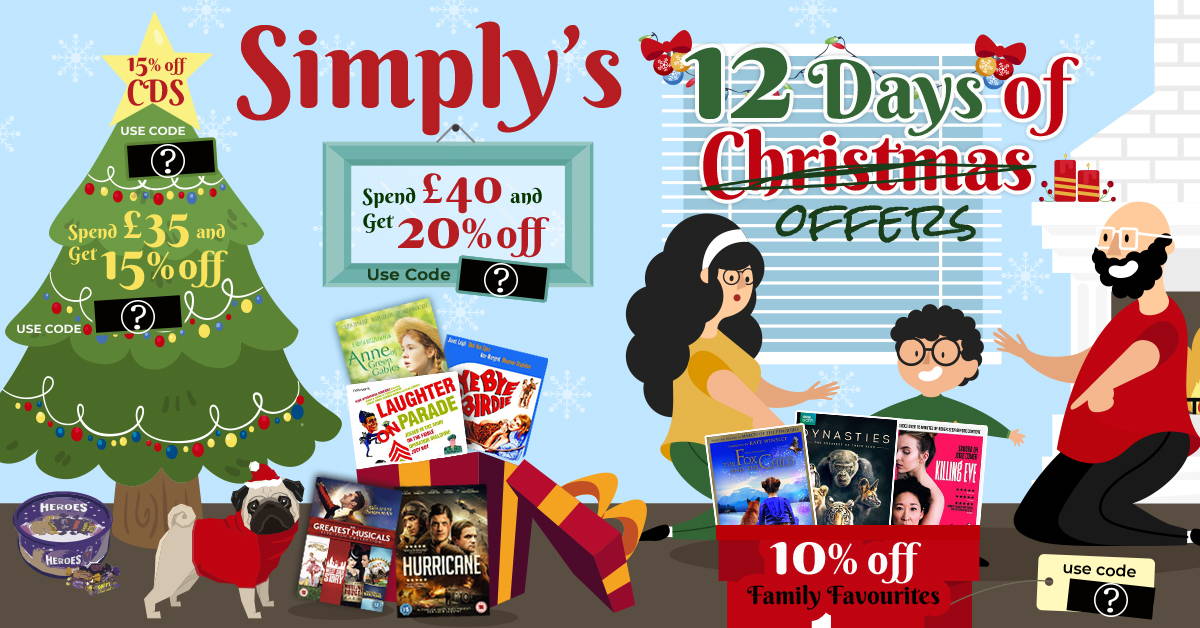 12 Days of Christmas? Simply have something better - 12 Days Of Offers!

For the next 12 days, we will be launching new one-day-only offers, which we hope will help you with your Christmas gift shopping or to treat yourself because we know you deserve it!

Please note only one voucher code can be used per order and can't be used in conjunction with any other promotion or multi-buy. 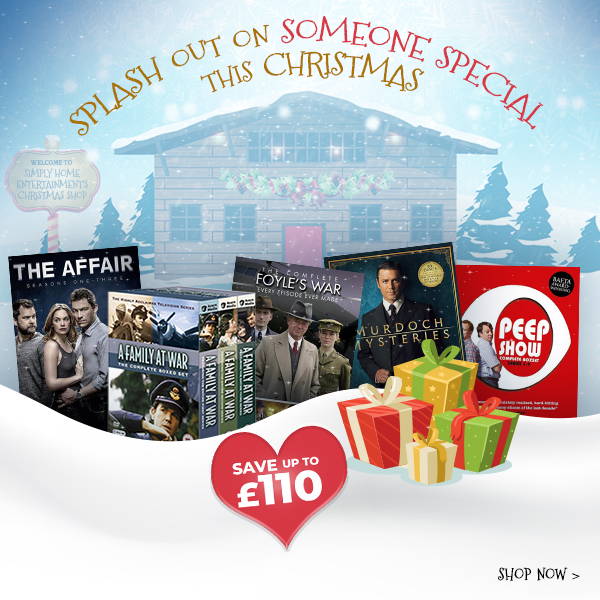 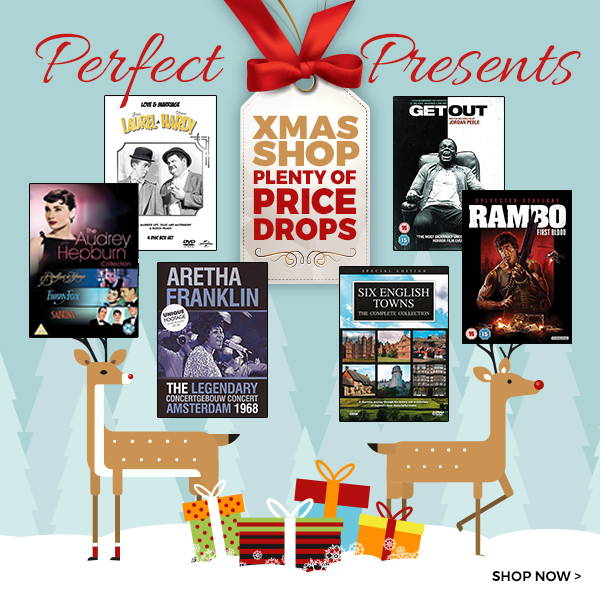 ♪ On the first day of Christmas my true love gave to me... Five gold rings ♪

Apparently "five gold rings" is actually a reference to “goldspinks,” an old name for a pretty little bird called the Goldfinch rather than the jewellery that most of the world seems to assume it referenced. But unlike both of these, we here Simply were completely off the mark with where this line of the song took our imaginations – the dreaded rings of sellotape that we have a love hate relationship with at this time of year. It’s become an unspoken tradition, that on Christmas eve, we take refuge in which ever room of house has turned into Santa’s workshop, surrounded by a sea of wrapping paper, gift labels and presents. The real nightmare before Christmas begins and we swear an oath to be more organised next year, just after we are about to explode from frustration as another ball of wrapping paper hits the bin and we still can't find the end of the sellotape! 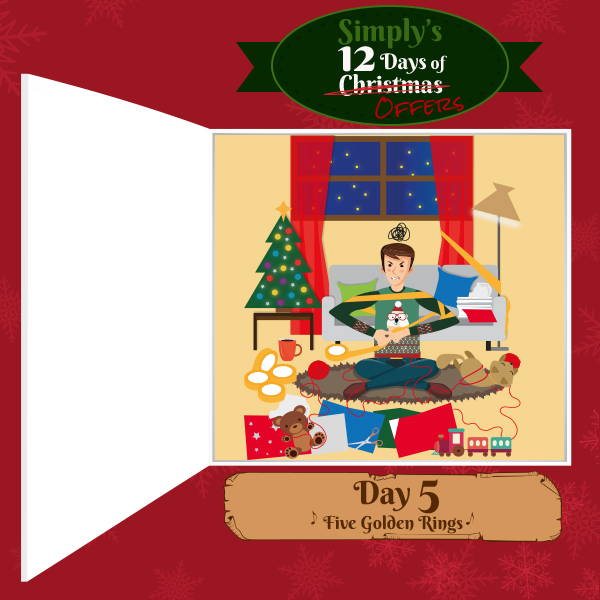