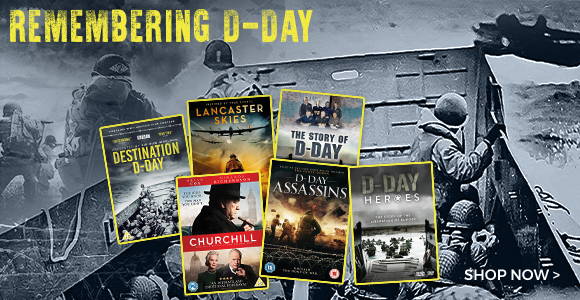 June 6th marks the 75th anniversary of D-Day - the biggest invasion by sea in world history. In June 1944, after 5 years of fighting, the Nazis had taken over nearly all of Europe. In a bid to bring an end to World War II and overthrow Germany and Adolf Hitler, British military forces set off towards France, arriving on the beaches of Normandy. Joined by their Allied forces including the USA and Canada, they seized back pivotal parts of the Nazi-Occupied coast which marked the beginning of the end the war.

Join us in paying homage to the brave soldiers, sailors and airmen who took part in D-Day, Operation Overlord and the Battle of Normandy, with this collection of documentaries and films based on D-Day and World War 2. 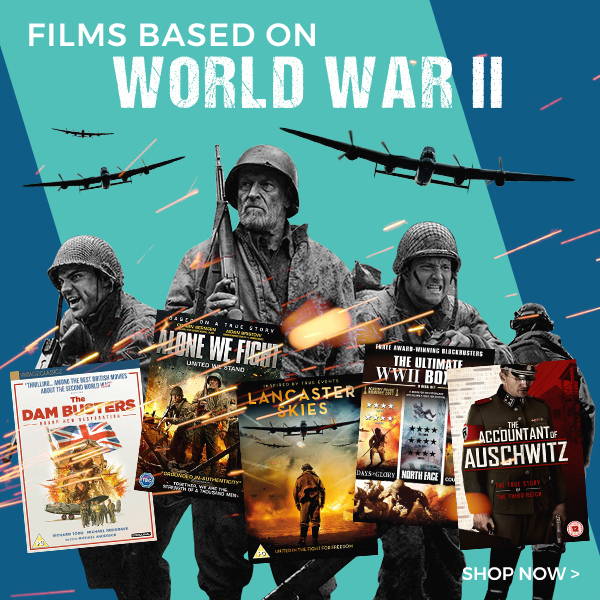 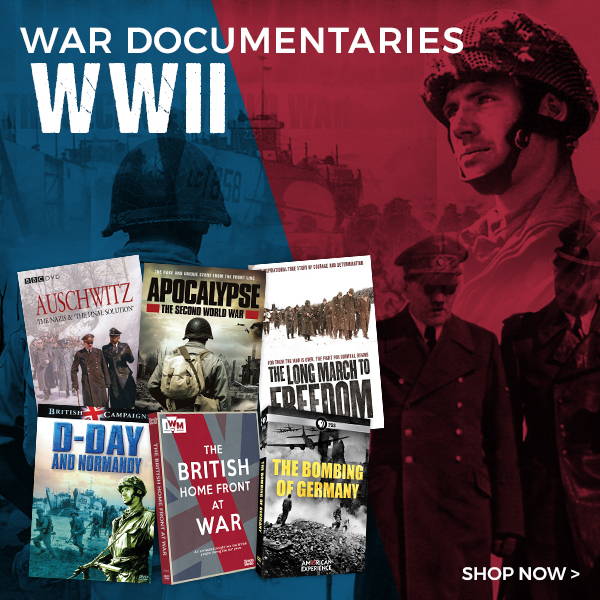 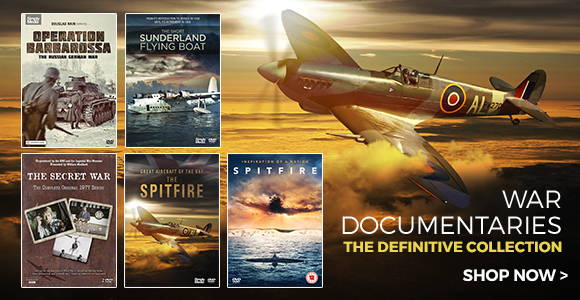